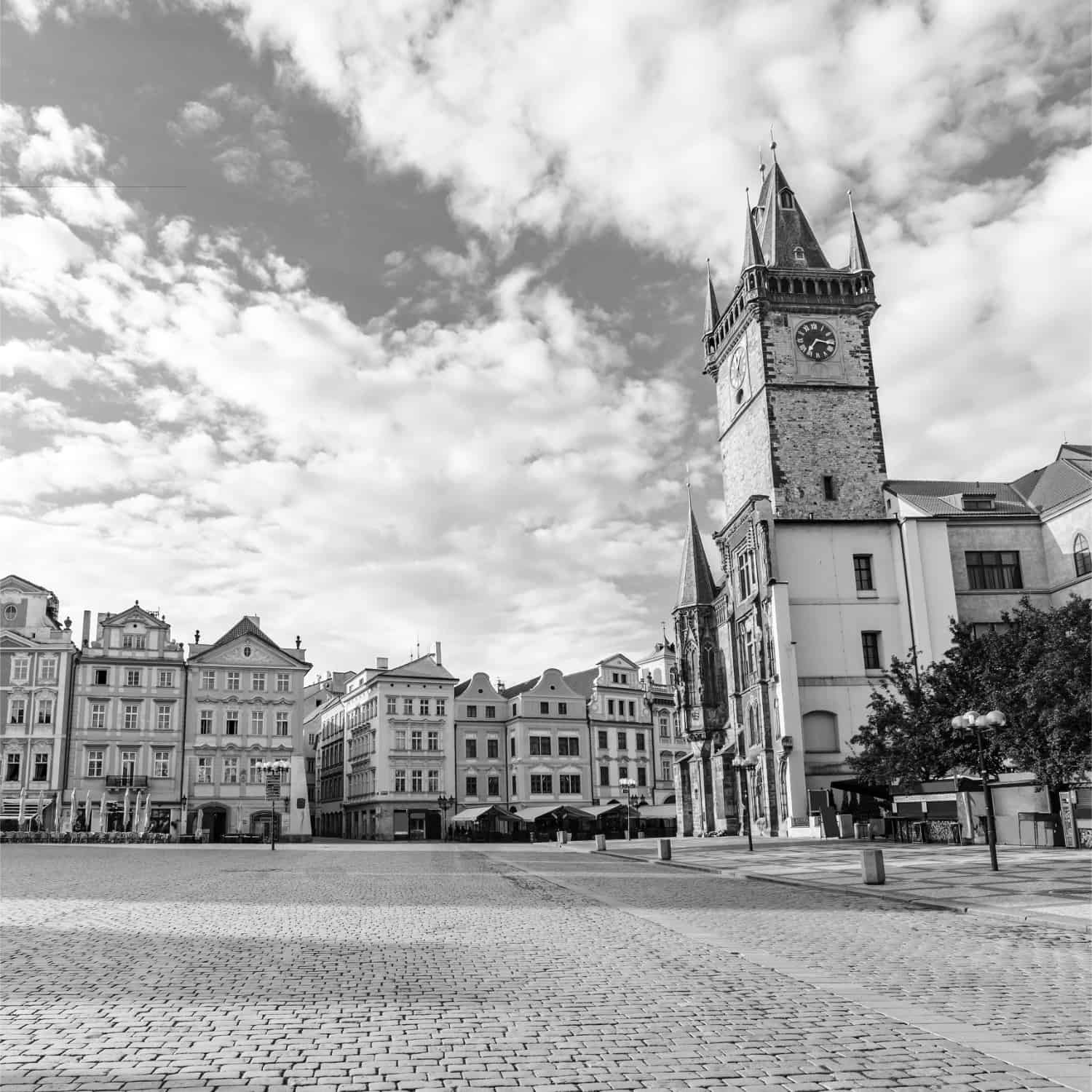 and seek evidence to prove facts beyond reasonable doubt. These facts then form the basis for the decision on the guilt and punishment of the defendant. The process of proof is often very complex, especially when the subject of the criminal proceedings is organised crime. However, every trial is subject to scrutiny and only a ‘fair trial’ can be considered lawful. Therefore, the rights and obligations of the parties involved and the law enforcement authorities are subject to a number of correctives, such as laws, constitutional norms or international treaties, in order to guarantee the fairness of the proceedings. This article discusses the issue of so-called inadmissible evidence in criminal proceedings in the context of the protection of fundamental human rights and freedoms by the European Convention and the European Court of Human Rights and attempts to summarize the existing case law in this area.

There is always a conflict of interest in the process of proof – society’s interest in just punishment of the offender and the individual’s right to privacy and inviolability. Article 6 of the Convention speaks of the right to a fair trial, which includes the right of everyone to have his or her case heard by an independent tribunal in accordance with due process. There is no provision on the so-called inadmissibility of evidence in criminal proceedings, and therefore it is derived from the case-law itself. In Tiemann v. France and Germany, the ECtHR stated that “Article 6(1) of the Convention does not lay down any rules on the admissibility or probative value of evidence or on the burden of proof, matters which are in principle subject to national law.” 1 The ECtHR therefore excluded its jurisdiction to consider the inadmissibility of evidence in the context of Article 6(1) of the Convention. However, the admissibility of evidence is assessed in the context of other fundamental human rights and freedoms. This does not mean, however, that the taking of evidence is outside the scope of constitutional law – the fundamental principles of fairness of proceedings, such as the principle of arms or the adversarial nature of the proceedings, also apply to the evidence phase. 2

Inadmissibility of evidence obtained by torture or other inhuman treatment

The question of the prohibition of coercion to self-incrimination in the context of a violation of Article 3 of the Convention was addressed by the ECHR in the case of Jalloh v. Germany. On 29 October 1993 Mr Abu Bakah Jalloh was followed by police officers because he had removed a thin plastic bag (the so-called bubble) from his mouth in front of them and handed it over to another person in exchange for money. Believing that these bags contained drugs, the police detained the complainant, whereupon he swallowed another “bubble” which was still in his mouth.  No other drugs were found on the complainant. The officers took the complainant to the hospital, where the prosecutor ordered that the complainant be prescribed medication to induce vomiting. The complainant did not agree to this, but the drugs were nonetheless forcibly administered and the complainant did indeed get one “bubble” of cocaine weighing 0.2182g out of his system. However, the complainant continued to suffer health problems for months as a result of this procedure.  4

In its decision, the ECtHR states that Articles 3 and 8 of the Convention do not prohibit resorting to medical intervention even against the suspect’s will in order to obtain evidence of his involvement in the commission of a crime, but any resort to forced medical intervention in order to obtain evidence of a crime must be convincingly justified by the facts of the particular case. This is particularly true where the purpose is to obtain from inside the body of an individual factual evidence of the offence of which he is suspected. The particularly intrusive nature of such a procedure requires a rigorous examination of the circumstances of the case. In this context, due regard must be paid to the seriousness of the offence in question. The State authorities must demonstrate that they have taken into account alternative methods of obtaining evidence. Furthermore, the procedure must not result in a risk of permanent damage to the suspect’s health.

As with interventions carried out for therapeutic reasons, the manner in which an individual is subjected to a forcible medical procedure in order to obtain evidence from his or her body must not exceed the minimum level of severity set out in the Court’s case-law on Article 3 of the Convention. In particular, account must be taken of whether the person concerned will suffer severe physical pain or suffering as a result of the forced medical procedure. Another aspect to be taken into account in cases of forced medical intervention is whether the intervention was ordered by a doctor and whether the person concerned was placed under constant medical supervision.  5 It is also necessary to examine whether the forced medical intervention resulted in a deterioration in the state of health of the person concerned and whether it had lasting consequences for his health. Every law enforcement agency should observe these principles – if they are violated, it is so-called inadmissible evidence in criminal proceedings. In Jalloh v. Germany, the Court held that the evidence obtained was the sole basis for the applicant’s conviction and that the criminal proceedings against him were therefore unfair.

Another way in which evidence may become inadmissible as a result of a violation of Article 3 of the Convention is when so-called derivative evidence is obtained on the basis of cruel and inhuman treatment (the so-called poisoned fruit doctrine). According to the ECHR, this situation leads only to the presumption that the right to a fair trial has been violated in the criminal proceedings in question. The presumption will only be confirmed or rebutted by judicial review and, if necessary, a finding of a violation of the right to a fair trial. The admissibility itself must then be dealt with by the national courts.

Inadmissibility of evidence for breach of the right to privacy

Article 8 of the Convention guarantees everyone’s right to privacy. The case law of the ECtHR has consistently included both the protection of physical 6 and psychological integrity under the concept of privacy. 7

In these and other cases of examination of a possible violation of the right to privacy, it is always necessary to balance the right to privacy against the legitimate aim required by the second paragraph of Article 8 of the Convention. One of the most famous cases is Schmidt v Germany, where the applicant was forced to provide blood and saliva samples to the German police. Here, the ECHR, taking into account all the circumstances, found no violation of the legitimate aim, as the investigation was into a very serious crime and the intervention was carried out in a lawful manner. There was no violation of the right to a fair trial here.

The use of evidence obtained as a result of a violation of other rights guaranteed by the Convention (in addition to Article 3) does not automatically entail a violation of the right to a fair trial guaranteed by Article 6 of the Convention. None of the provisions of the European Convention expressly regulates the admissibility or the methodology for the evaluation of evidence in criminal proceedings, and therefore only Article 6, which guarantees the right to a fair trial, can be relied upon as providing specific guarantees of a fair trial. It can thus be summarised that the taking of evidence and the treatment of evidence will be in accordance with the Convention, provided that it does not contravene those guarantees. The admissibility of evidence thus remains, in principle, the exclusive competence of national law and national courts.

Nevertheless, in its case law, the ECtHR has addressed the admissibility of evidence in criminal proceedings in the context of violations of other fundamental rights and freedoms, in particular the prohibition of torture and other inhuman treatment (Article 3 of the Convention) or the right to privacy (Article 8 of the Convention).

The ECtHR thus found that the Convention does not in principle prohibit resorting to forced medical interventions to assist in criminal investigations. However, any interference with a person’s physical integrity carried out for the purpose of obtaining evidence must be subject to strict scrutiny, with the following factors being relevant: the extent to which the forced medical intervention is necessary to obtain evidence, the suspect’s medical risk, the manner in which the intervention is carried out and the physical pain and mental anguish caused, the extent of medical supervision and the effects on the suspect’s health. In the light of all the circumstances of the particular case, the intervention must not reach a minimum level of severity that would bring it within the scope of Article 3.

It is therefore clear from the above that, according to the case law of the ECtHR, not every violation of a right guaranteed by the Convention automatically results in a violation of a fair trial as a whole, or in the subsequent inapplicability of evidence. We can therefore only speculate as to whether a proceeding in which illegally obtained evidence appears can be fair, or whether it is correct that the ECtHR has consistently allowed such a procedure in its case law. There is a scholarly debate on this issue and legal opinion is thus currently not unified despite the clear conclusion of the ECtHR. 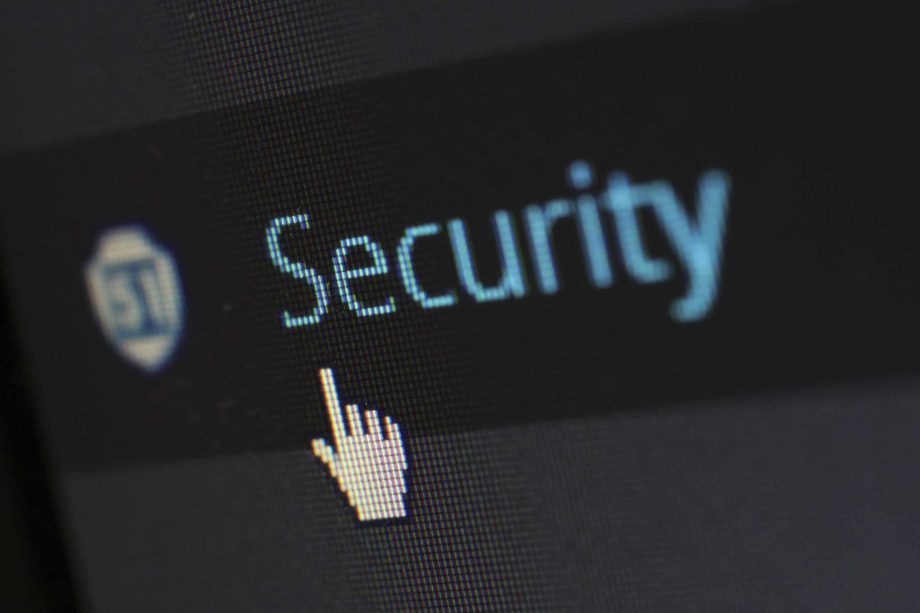 Author of the article 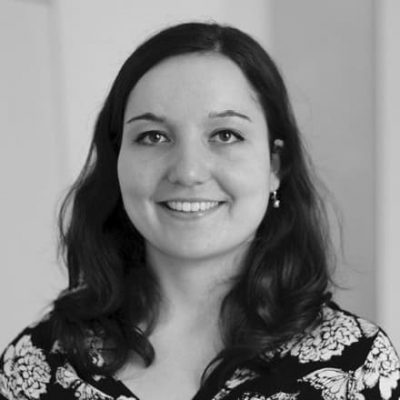 Read other articles by the author 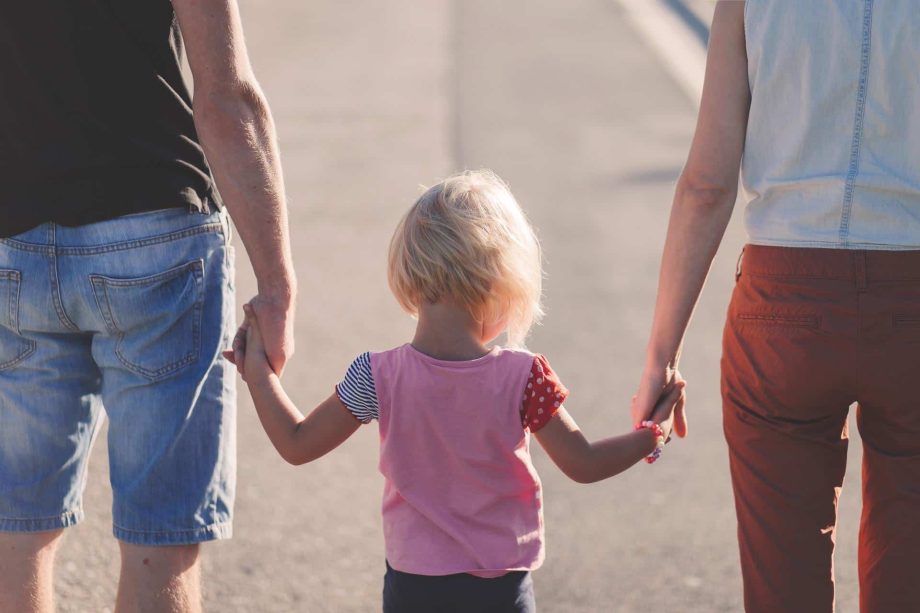 This article deals with the new European Council Regulation (EU) 2019/1111 of 25.06.2019 on jurisdiction, recognition and enforcement of judgments…

Menu
Manage Cookie Consent
In order to provide you with the best possible service, we use technologies such as cookies to store and/or access information about your device. Consenting to these technologies allows us to process data such as browsing behavior or unique IDs on this site. Not consenting or withdrawing consent may adversely affect certain features and functionality.
Manage options Manage services Manage vendors Read more about these purposes
Show preferences
{title} {title} {title}

The Czech Bar Assotiation has been authorised by the Ministry for Industry and Trade of the Czech Republic for the extrajudicial resolution of disputes between attorneys-at-law and consumers in connection with contracts on legal services which are affected by the Act No. 634/1992 Coll., on the protection of the consumer.

The website of the Czech Bar Association is available at www.cak.cz